The number of those living in Washington state able to receive doses of one of a number of available COVID-19 vaccines will reach an almost-universal proportion as Gov. Jay Inslee announced that all those over 16 years old will be eligible for vaccination April 15.

During a press conference Wednesday, when the governor noted that some 2 million more Washingtonians became eligible for their doses, he announced the next phasing-in of vaccinations will bring the entire adult population of the state into eligibility in the middle of the coming month.

Inslee noted that the latest phase of vaccination eligibility comes four months after Washington began vaccinating individuals, during which some 3.3 million doses had been administered in the state, with more than 1 million Washingtonians fully vaccinated.

Inslee said that increase in eligibility was possible due to an increase in doses the state has been able to allocate. Washington State Health Secretary Umair Shah said that the state started with doses around 12,000 to 13,000 daily with a goal to reach 45,000 a day; now there are 54,000 doses administered daily.

“That is just a testament to all of our partners on the ground and all of our efforts in local communities,” Shah remarked.

Those becoming eligible on April 15 must wait until then to begin scheduling for appointments, Shah said, much like had been the case for prior phases. He noted that for those unable to access online methods for scheduling, such as at vaccinelocator.doh.wa.gov, the state had a hotline at 1 (800) 525-0127 which included multiple languages.

Inslee acknowledged that some states in the U.S. had fast-tracked their eligibility for vaccinations with Washington moving slowly to bring more people into the fold. He pointed to recent analysis from nonprofit health data organization Surgo Ventures reported by the Associated Press which showed that states that increased eligibility generally fared worse in being able to administer doses as a proportion of their population.

“That research shows that a more methodical, priority-based strategy, ones like what we have done in Washington, could be a more effective strategy than simply having everyone fight each other to the gates on day one,” Inslee said.

This story will be updated 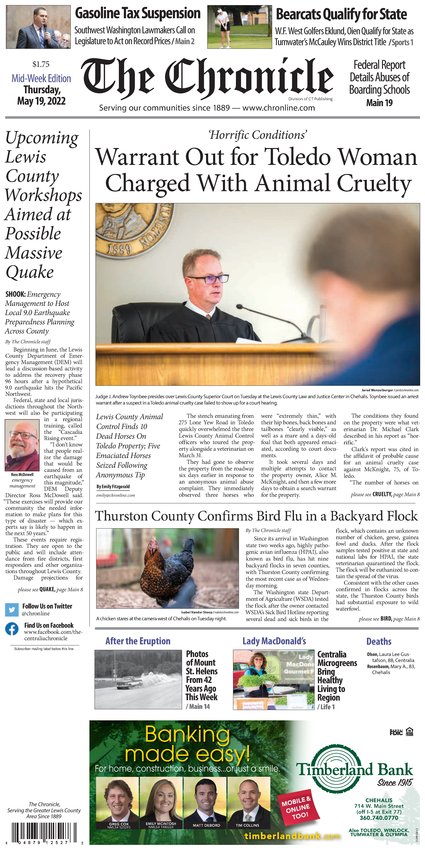